How Obsessions Turn into Books

Defined as the song of the tragic sense of life, Deep Song is a profoundly expressive, intimate music. Violent, tense, impassioned, it depicts the durability of man, even as he is broken by external and internal sources.

Gypsies of Southern Spain by Berta B. Quintana and Lois Gray Floyd

My book, “Deep Song: Cante Jondo” will be out soon.

My husband is a history buff and so about ten years ago, he and I flirted briefly with the Society for Creative Anachronism or SCA. It’s a medieval reenactment group. In its purest form, members meet, get in character (and in costume) to play the part of a chosen persona who might have existed during the era.

As a lark, I declared myself a Gypsy, thinking the costumes would be fun. To my surprise, my husband, the history buff, was on board with my choice. Roma or Romany people (the terms they prefer) began migrating into Europe from India in the Middle Ages. Because of their dark skin, Britains of the time assumed they came from Egypt, which sparked the label—Egyptian/Gypsies.

As I researched medieval Gypsies, I discovered:

1) They are a fascinating race, and

2) Authentic medieval costumes for women are not much fun. See below. 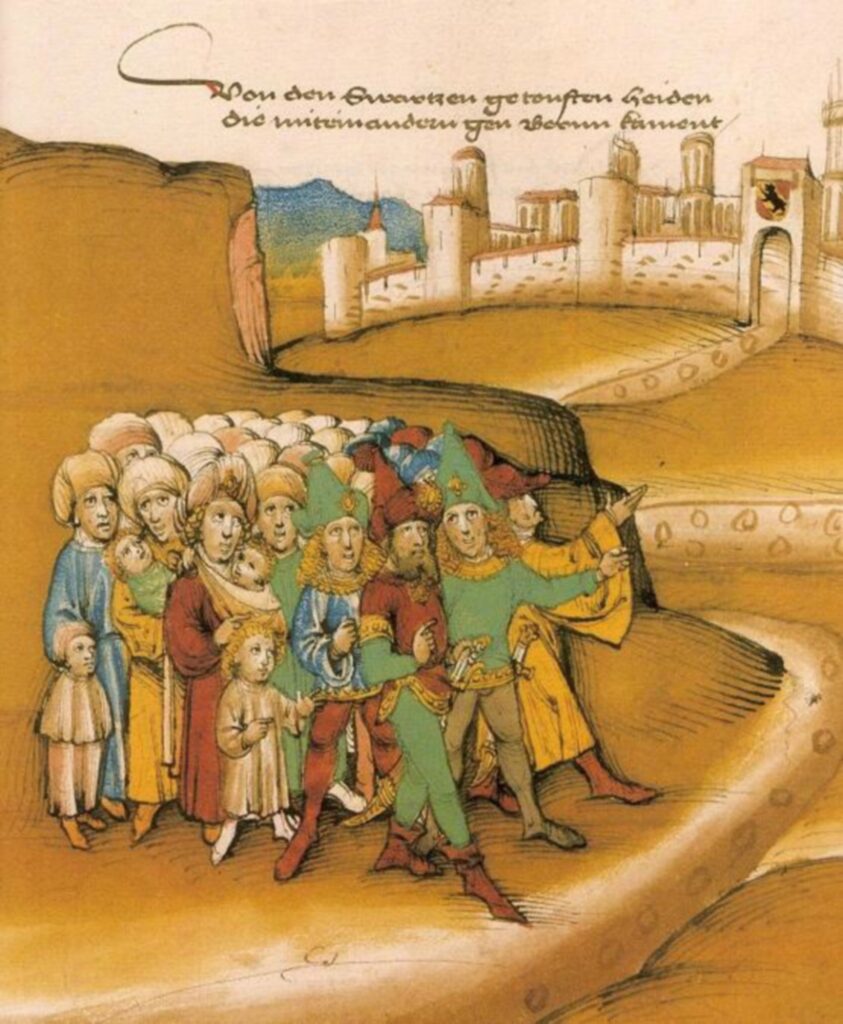 A fellow named George Borrow (1803-1881) was one of the first Europeans to write extensively on the Roma. Their culture, the romance, and the freedom of their nomadic lifestyle entranced him. He roamed Europe, met, and rubbed elbows with many Roma of his era. Then he wrote two books based on his encounters: “Lavengro: The Scholar, the Gypsy, the Priest” (1851) and “The Romany Rye” (1857).

After researching medieval Gypsies, reading George Borrow, and then purchasing a few outfits in traditional fabric and style, the topic had me hooked. I was tempted to write a historical novel depicting the life of a young Gypsy woman in the Middle Ages. Then I decided no—research on the time period would take forever. Plus, a terrible experience put an end to our dalliance with the SCA. It involved a medieval campout in 30+ degree weather and being costumed from head to toe in wool. I’ll say no more.

The thing I find most interesting about Romany people is that, despite being persecuted for centuries, they’ve retained their culture. They have no one language anymore, but many dialects of the same tongue with lots of shared words. And although they’re dispersed around the planet, their vernacular, the laws they live by, their superstitions, and their sense of identity remain largely intact. This stands true, even today in our fast-paced world.

My fascination with the Roma persisted, and I needed to write about them. So, I wondered—what if I took a modern day woman, who knows nothing of her cultural background, and gave her the traits of a medieval Gypsy? It would be a lot less research, or so I thought… What a wonderful ancestral quest I could create.

When I began this book, I wanted to celebrate the Roma people, and not focus on their saga of hardship and ill-treatment. So I used Southern Spain as my backdrop, because of flamenco and the Roma’s place in the artistic community there. Thus, my obsession with medieval Gypsies became a novel portraying a young Vancouver woman, in this century, who’s searching for her roots.

I dedicate “Deep Song: Cante Jondo” to my dear friend Raquel Garcia—writer, artist, and all-around beautiful person—who died this week after a long struggle with cancer. She gave generously of her time—reading the book and proofing my use of Spanish phrases. Here’s another sunset for you, my friend. 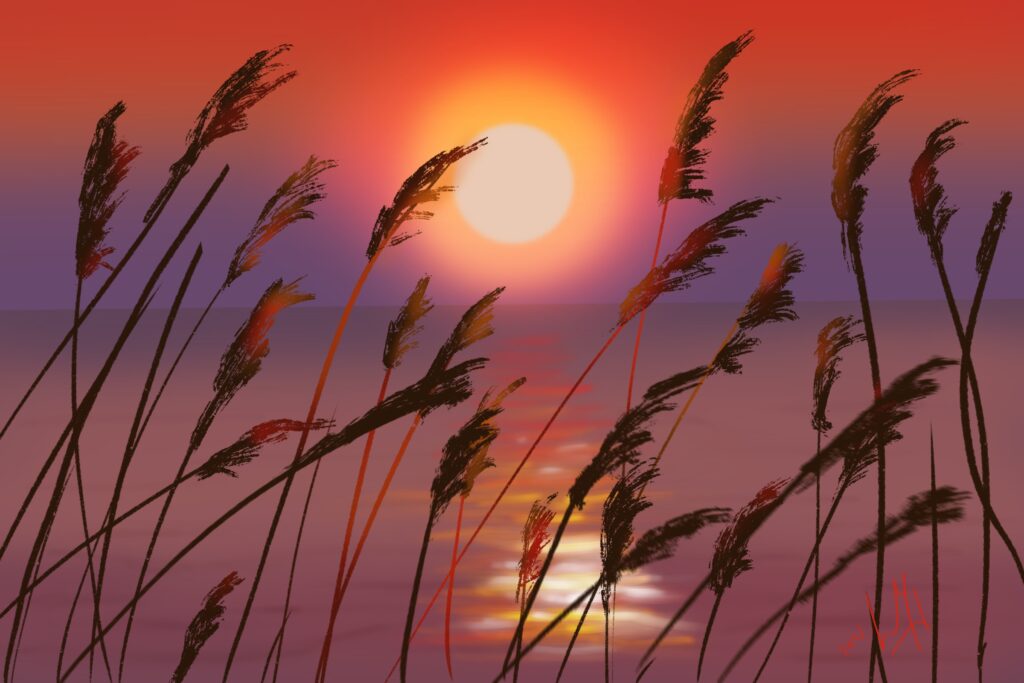 I love all things ‘library’ and so I’d like to mention a new online literary magazine created by the Vancouver Island Regional Library. The inaugural issue includes a poem by my writer/poet friend, Elizabeth Boyd, entitled, “The Long Summer.” Have a peek at the journal, and give the BC literary art scene a boost by sharing the link with your friends:

How to Become a Clear, Sweet Spring